Last year I saw a survey that said that the most popular holiday side dish in America was green bean casserole and I thought “how can I turn that into finger food?”  Because let’s be honest: I don’t have enough flatware to accommodate anything other than finger food at my Christmas party.

So this year, I still used the Alton Brown casserole recipe but I used pie crust instead of the crescent rolls. I’m so happy I did!  I could actually taste the casserole this time, which makes such a difference.

I’m not going to post this like a real recipe since I just used someone else’s green bean casserole recipe, but I will share some pointers. First, because these are going into mini muffin tins you need to chop your green beans and mushrooms extra small. 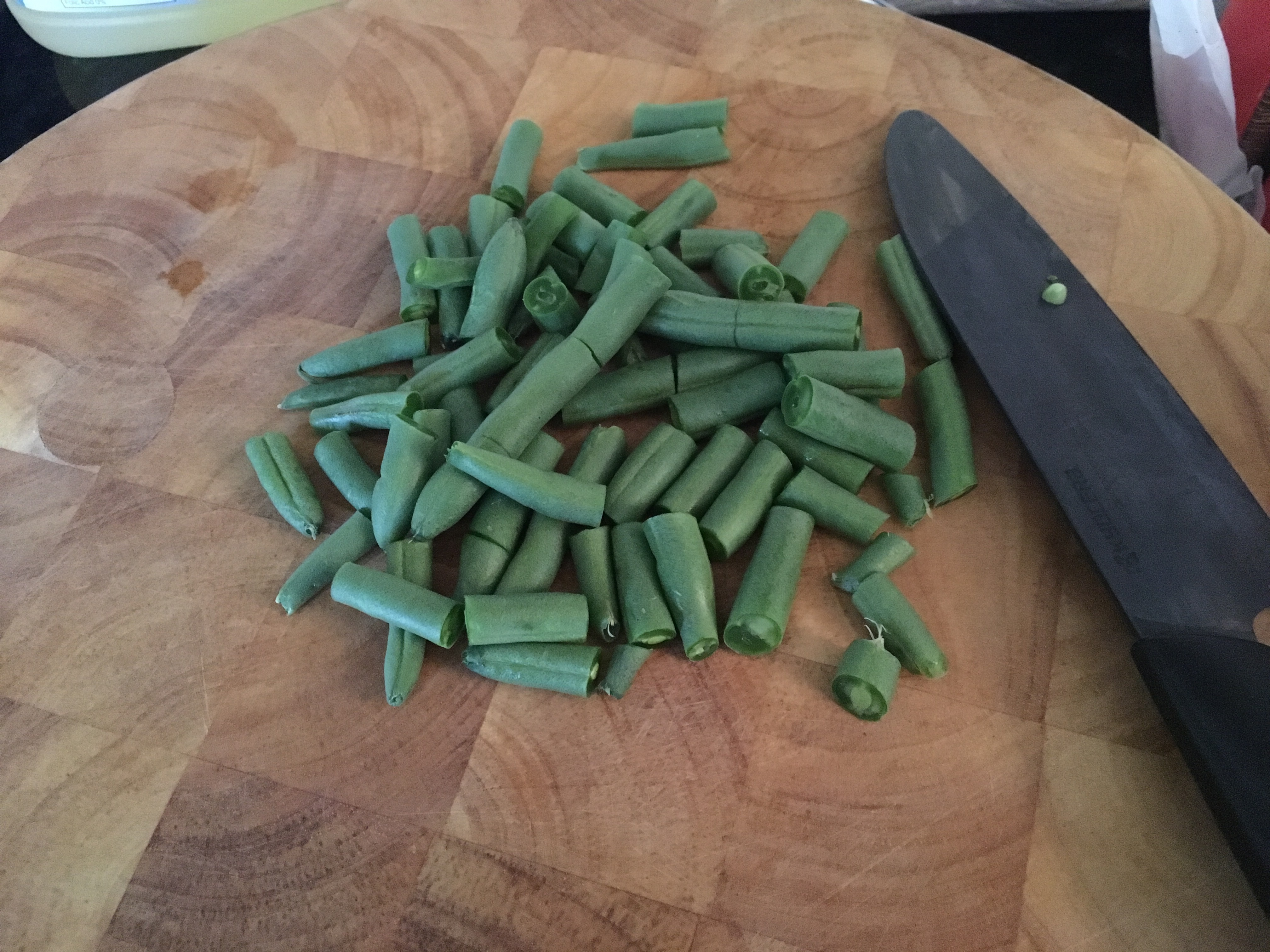 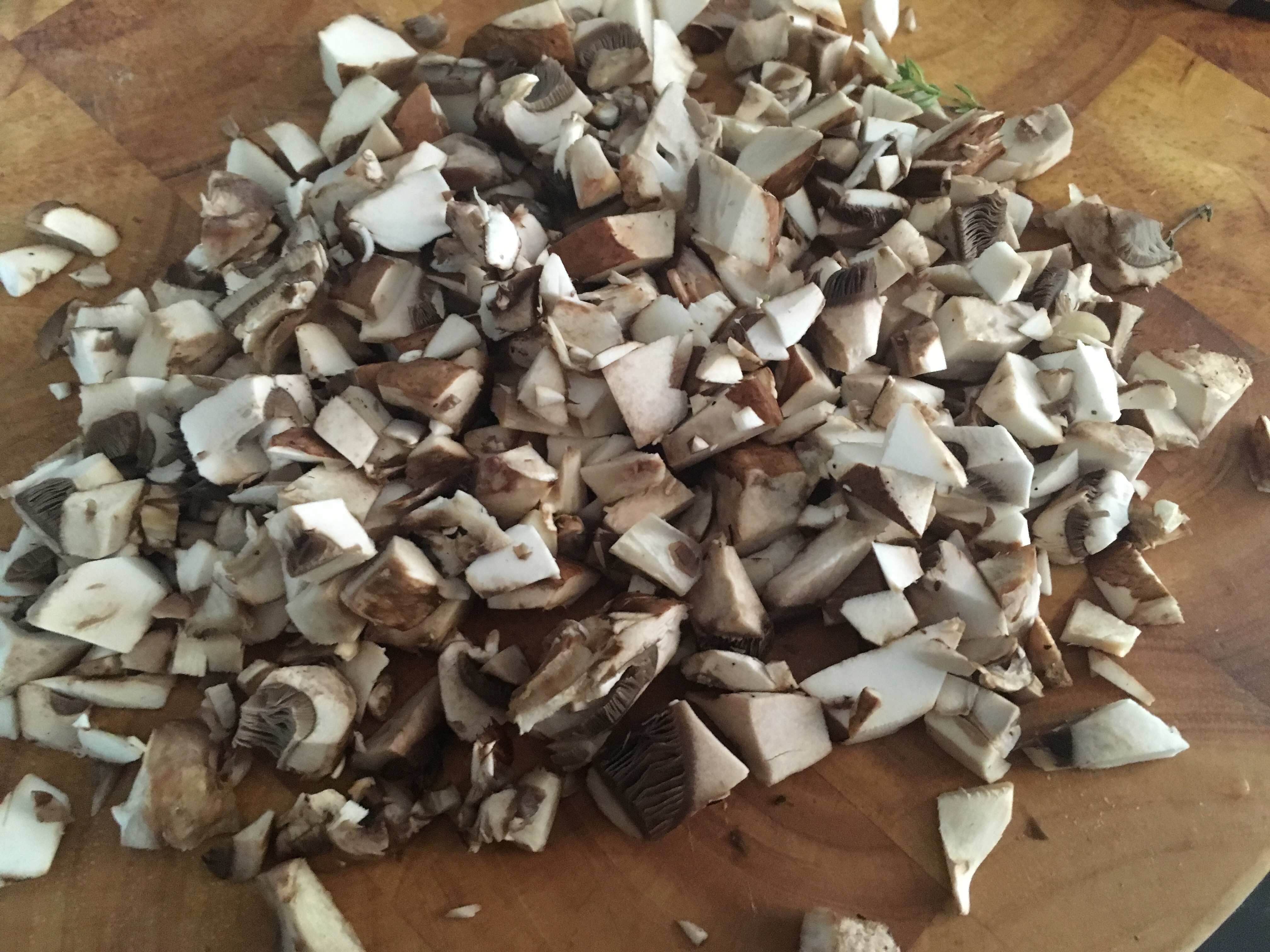 Next you’re going to spray Baker’s Joy on your muffin tins and line each cavity with circles of pie crust. You could make this pie crust yourself, but the boxes of pie crust in the canned biscuit section are quite good. I know there are lots of pie crust snobs out there though, so if you have a tried-and-true pie crust recipe go ahead and use that. 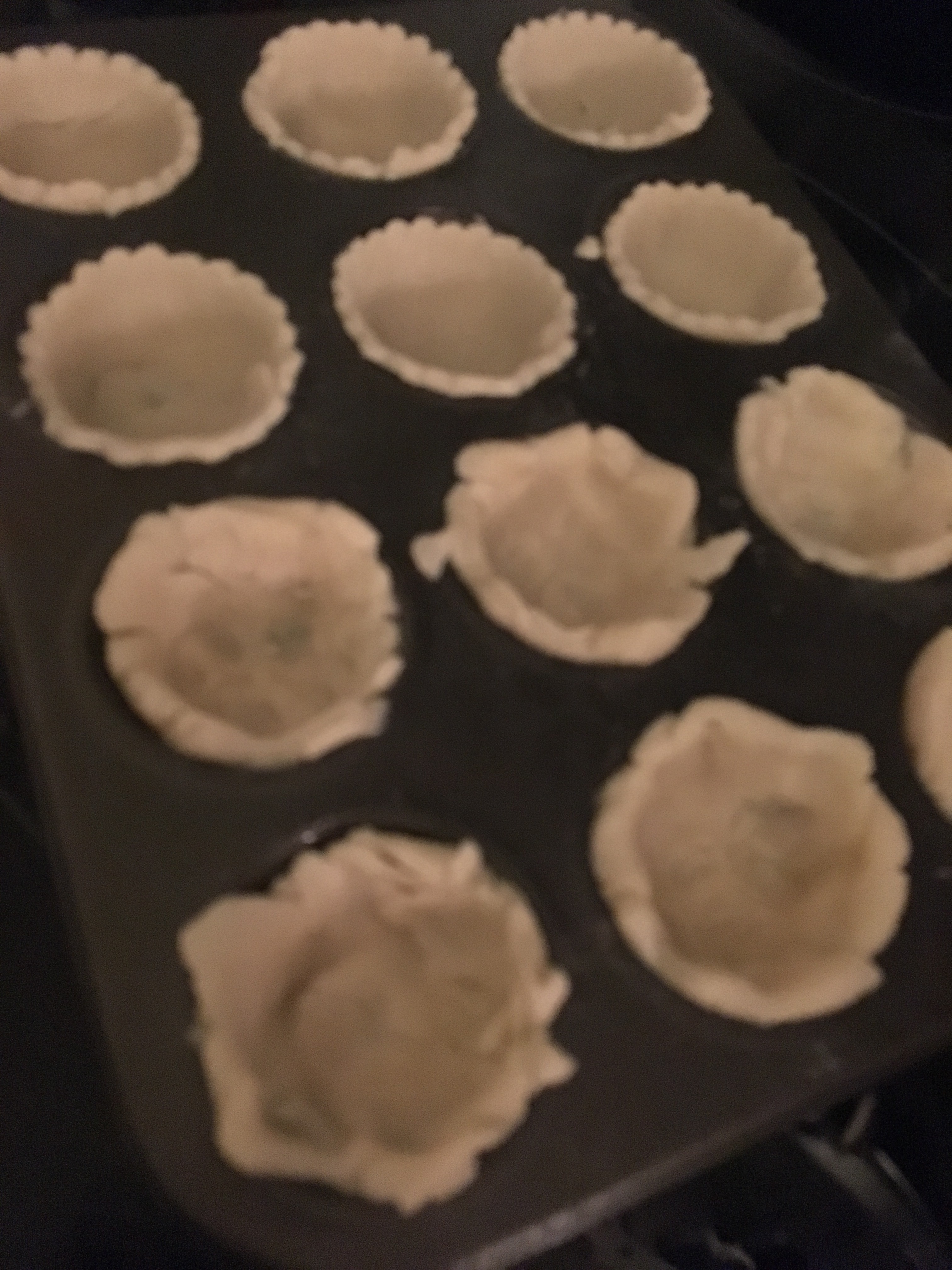 Then you just fill each cup with casserole 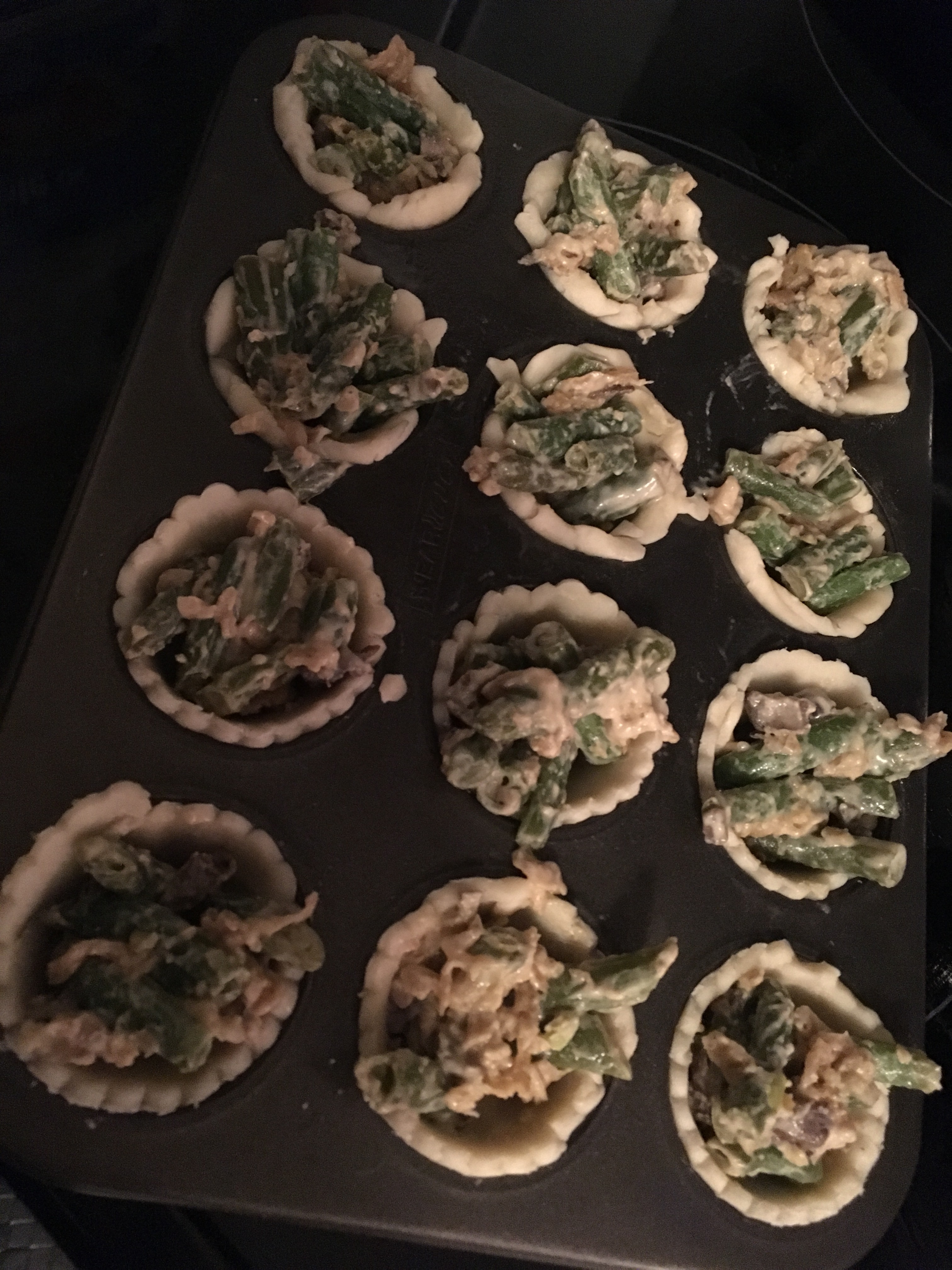 And bake at 350F until the crusts begin to turn golden. 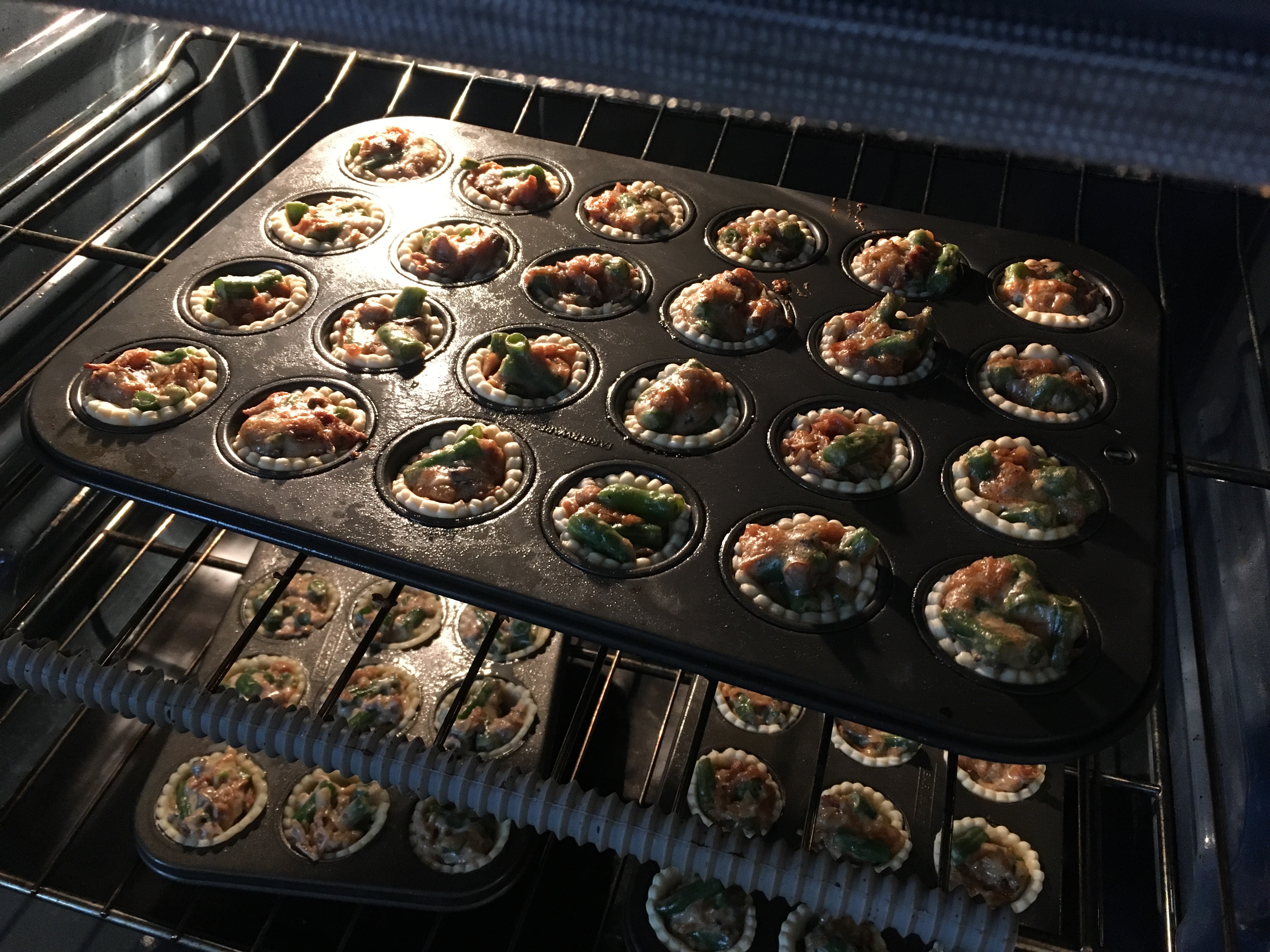 I’d like to pretend I was surprised that I didn’t take a close up of these, but I made A LOT of tasty things on Saturday. I’m just never going to remember to take pictures of everything and at every stage. 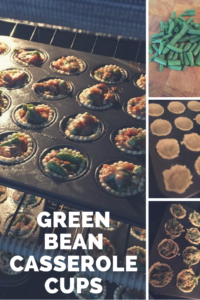