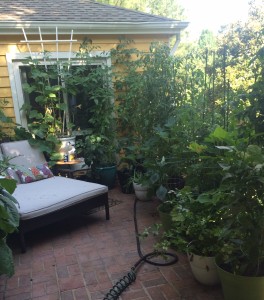 Yesterday my mom came over and we took down a lot of the summer garden.  A lot of plants still looked healthy, but they just aren’t going to produce any more fruit for the rest of the year.  And some plants look like crap but they clearly are still going strong, so they had to stay (much to my mother’s chagrin).  Anyway, I wanted to review some of the different varieties I grew this year so that I can remember which ones to go for and which to skip next year. 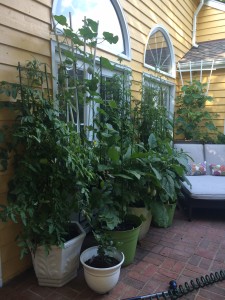 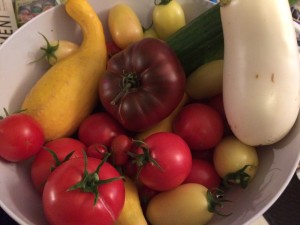